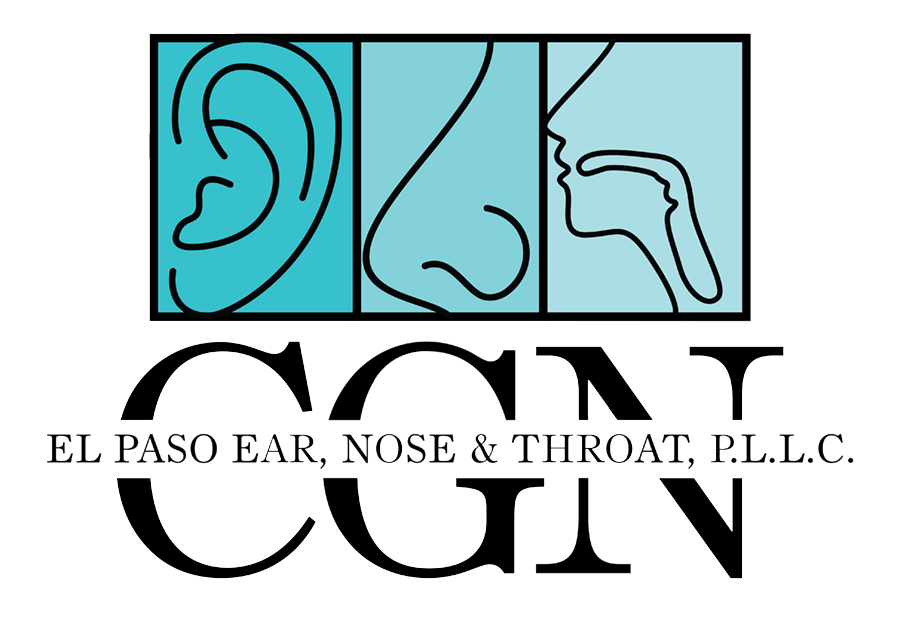 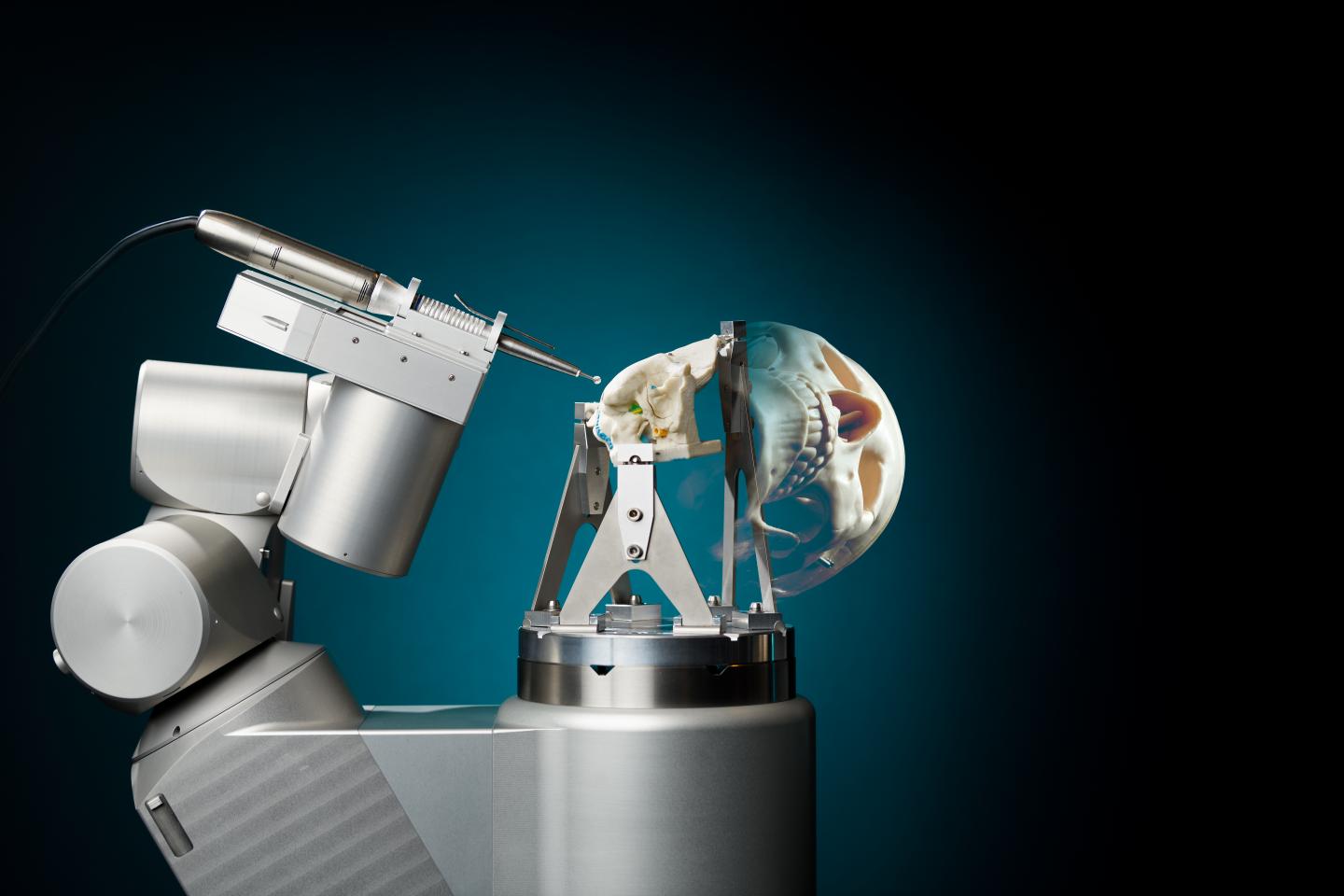 The skull is composed of bones and cartilage that form the face and the cranium, which surrounds the brain. You can feel the bones of the cranium on top of the skull. The 5 bones that form the bottom, or base, of the cranium also form the eye socket, roof of the nasal cavity, some of the sinuses and the bones that surround the inner ear. The skull base is a crowded and complicated area with different openings that the spinal cord, many blood vessels, and nerves all pass through.

Skull base surgery may be done to remove both noncancerous and cancerous growths, and abnormalities on the underside of the brain, the skull base, or the top few vertebrae of the spinal column. Because this is such a difficult area to see and reach, skull base surgery may be done by a minimally invasive endoscopic procedure. In this procedure, the surgeon inserts instruments through the natural openings in the skull – the nose or mouth – or by making a small hole just above the eyebrow. This type of surgery requires a team of specialists that include ENT surgeons, maxillofacial surgeons, neurosurgeons and radiologists.

What is skull base surgery used for?

These are some of the growths and conditions that may be treated by skull base surgery:

Meet with a specialist

Get an appointment today and say goodbye to all your problems.